La Vendetta (The Vendetta) is a novel by the French writer Honoré de Balzac. It is the eighth of the Scènes de la vie privée (Scenes of Private Life) in La Comédie humaine. The novel was first published in 1830 by Mame et Delaunay-Vallée. In 1842 it appeared in the first Furne edition of La Comédie humaine. La Vendetta was the fourth work in Volume 1, making it the fourth of the Scènes de la vie privée.

Balzac may have been inspired to write La Vendetta by Prosper Merimée, whose novel Mateo Falcone, which was serialized by the Revue de Paris in 1829, also deals with the subject of Corsican vengeance and family honour

In the year 1800, toward the close of October, a foreigner, accompanied by a woman and a little girl, was standing for a long time in front of the palace of the Tuileries, near the ruins of a house recently pulled down, at the point where in our day the wing begins which was intended to unite the chateau of Catherine de Medici with the Louvre of the Valois.

The man stood there with folded arms and a bowed head, which he sometimes raised to look alternately at the consular palace and at his wife, who was sitting near him on a stone. Though the woman seemed wholly occupied with the little girl of nine or ten years of age, whose long black hair she amused herself by handling, she lost not a single glance of those her companion cast on her. Some sentiment other than love united these two beings, and inspired with mutual anxiety their movements and their thoughts. Misery is, perhaps, the most powerful of all ties.

The stranger had one of those broad, serious heads, covered with thick hair, which we see so frequently in the pictures of the Caracci. The jet black of the hair was streaked with white. Though noble and proud, his features had a hardness which spoiled them. In spite of his evident strength, and his straight, erect figure, he looked to be over sixty years of age. His dilapidated clothes were those of a foreign country. Though the faded and once beautiful face of the wife betrayed the deepest sadness, she forced herself to smile, assuming a calm countenance whenever her husband looked at her.

The little girl was standing, though signs of weariness were on the youthful face, which was tanned by the sun. She had an Italian cast of countenance and bearing, large black eyes beneath their well arched brows, a native nobleness, and candid grace. More than one of those who passed them felt strongly moved by the mere aspect of this group, who made no effort to conceal a despair which seemed as deep as the expression of it was simple. But the flow of this fugitive sympathy, characteristic of Parisians, was dried immediately; for as soon as the stranger saw himself the object of attention, he looked at his observer with so savage an air that the boldest lounger hurried his step as though he had trod upon a serpent.

One comment on “Stories of the Human Comedy: Vendetta By Honore De Balzac” 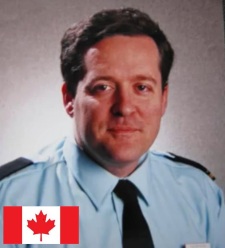 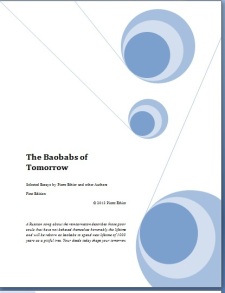 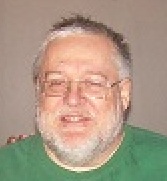 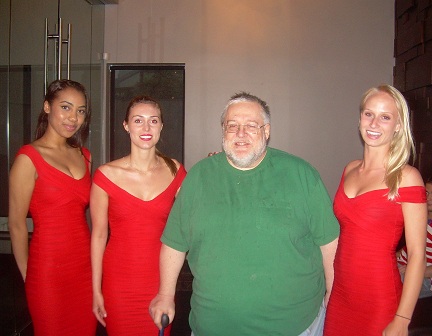 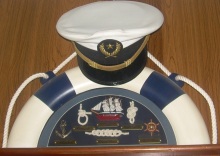 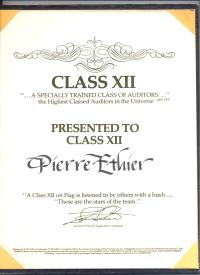 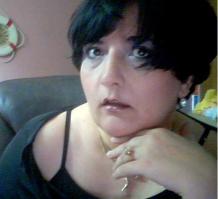 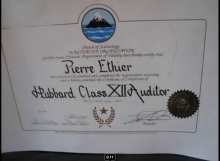 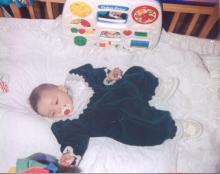 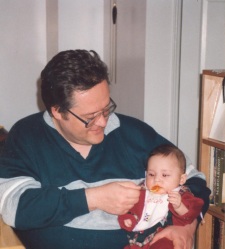 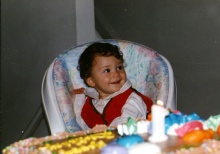 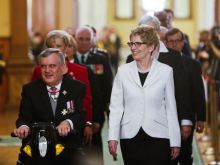 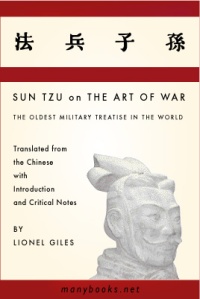